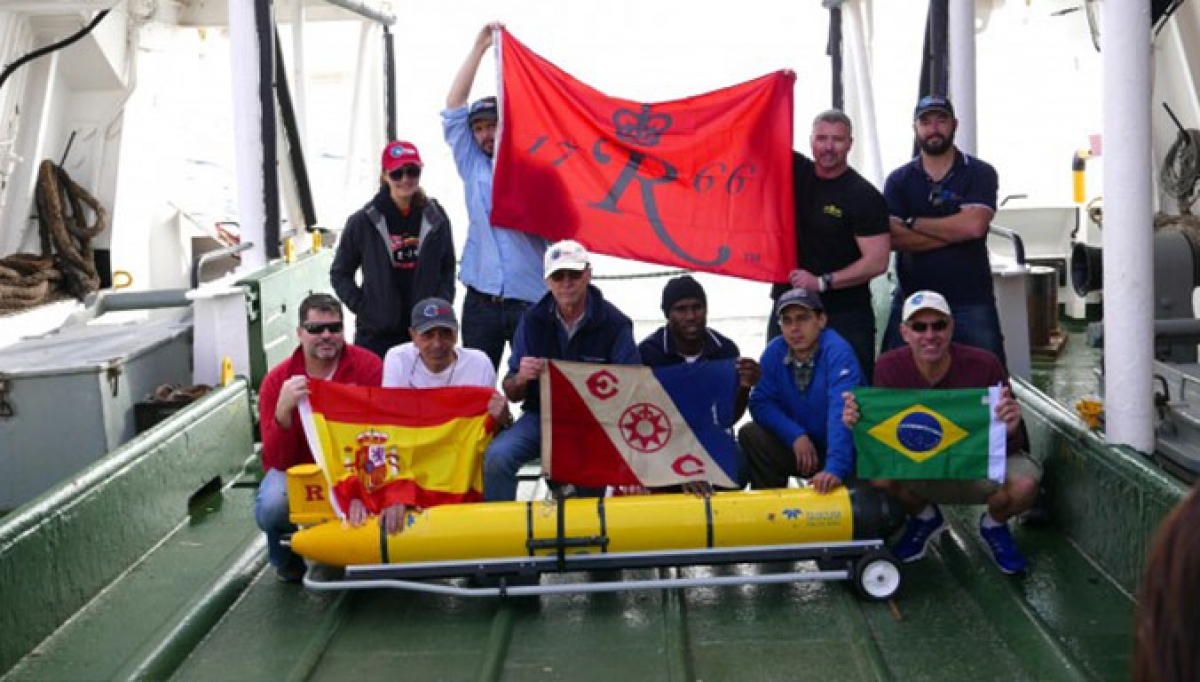 From January 2013 to March 2016 ULPGC (SIANI University Institute) researcher Antonio J. González, Head of SITMA’s Navigation & Data Management Unit, was a member of the team responsible for “The Challenger Mission: South Atlantic”, the first to succeed in circumnavigating the South Atlantic with an autonomous underwater glider. He also took part in the operation to recover the “RU29 Challenger” glider, which took place on 31 March off the coast of Cape Town.