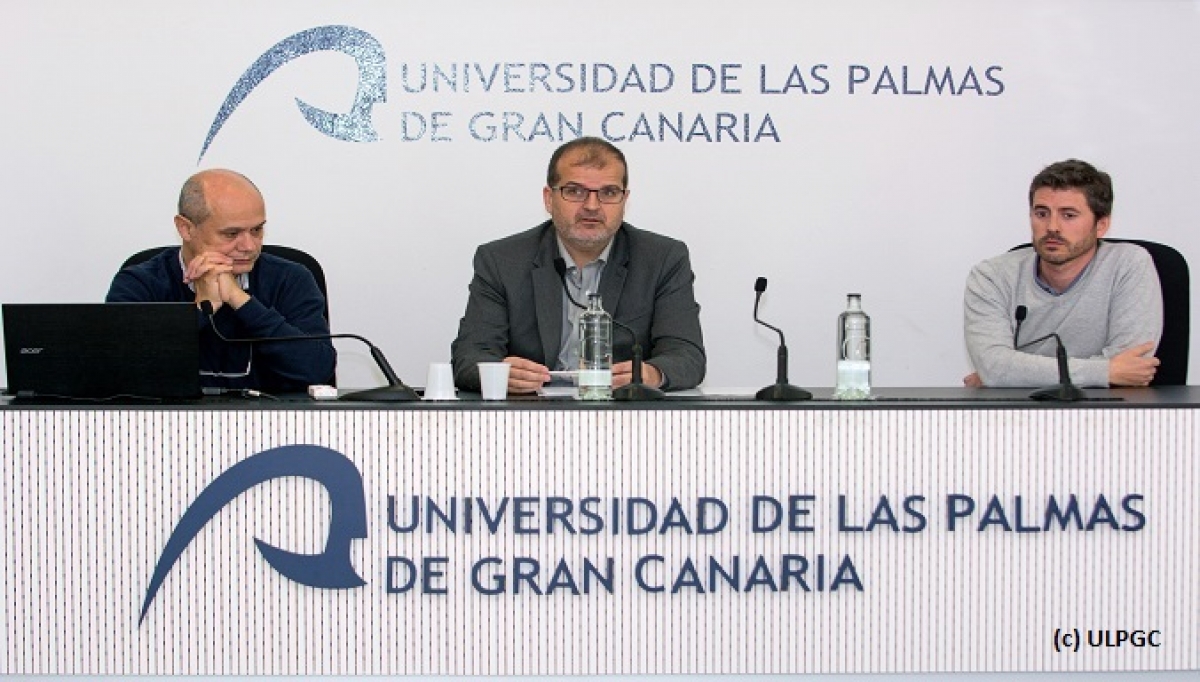 Presented ACUSQUAT, a project jointly developed by ULPGC and SITMA

Last 22nd March was officially presented “ACUSQUAT project: Acoustic monitoring of the Angel Shark´s (Squatina squatina) behaviour in critical conservation areas”, which counts on the support of the Ministry of Agriculture, Food and the Environment through its Biodiversity Foundation.

The aim of this project, a joint initiative of SITMA and researchers assigned to university institutes ECOAQUA and SIANI, is to study the spatio-temporal behaviour of the Angel Shark and probable interactions with beach users, in order to promote use and management plans in beaches considered to be critical conservation areas for the species.

Among the specific objectives, the following can be highlighted: 1) search, select and adapt acoustic marks and receivers to be used with Angel Sharks; 2) design a network for detection of acoustic signals in critical areas; 3) establish the areas and periods where the probability of interaction between Angel Sharks and beach users is higher; 4) establish the basic criteria to promote a Use and Management Plan for beaches considered as critical areas for the survival of the species; 5) support social governance and participation processes on the conservation of the Angel Shark; 6) dissemination of results and environmental awareness on the conservation of the species. 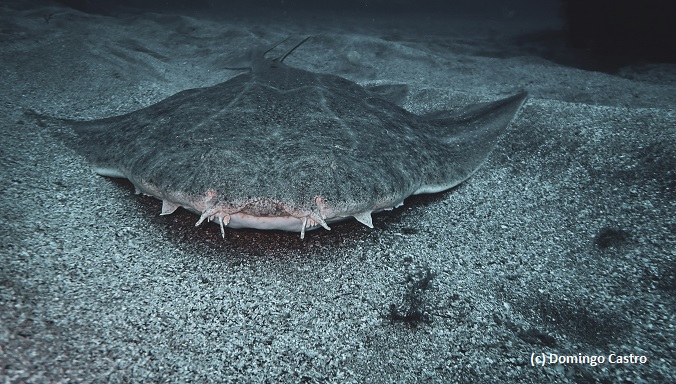 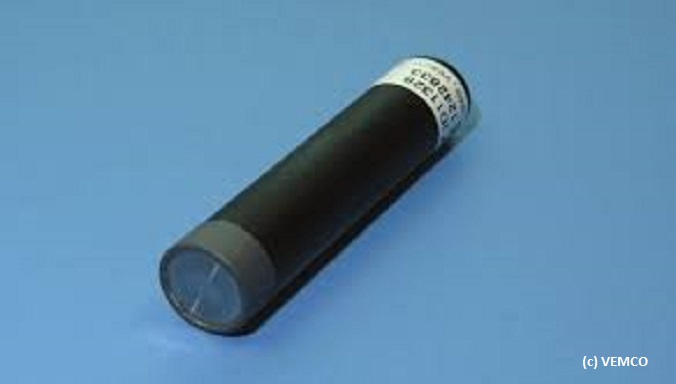 Front view of an Angel Shark and detail of a Vemco V9 acoustic tag (9mm in diameter).

Additionally, the project also plans to explore the use of acoustic receivers installed on board unmanned vehicles, as a technological alternative to allow for definition of wider control areas.

ACUSQUAT has a total budget of 50,700 Euro, of which 50% is provided by Biodiversity Foundation, and its end date is expected for late December 2018.

It is worth underlining that this initiative counts as well on the collaboration of European partners such as the Zoological Society of London (UK) and the Koenig Research Museum (Germany). These two organizations have been in charge of the “Angel Shark Project” (https://angelsharkproject.com) for several years.